A Retrospective of the Martial Art of Taishindoh 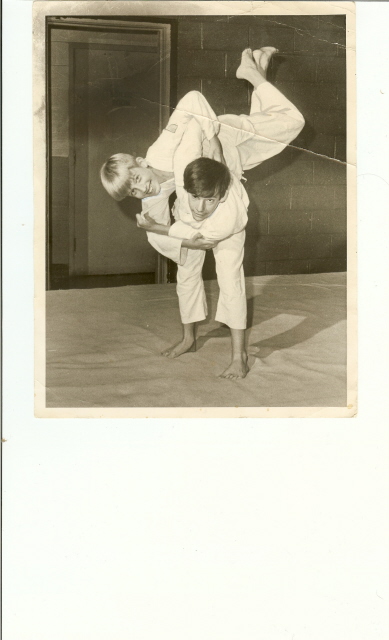 Soke Balas as a young Nidan acting as the Uki for Nikyu Ray D'amores demonstrating "Tobi Geri"
Photo and article by the former Cleveland Press.  YMCA 1968 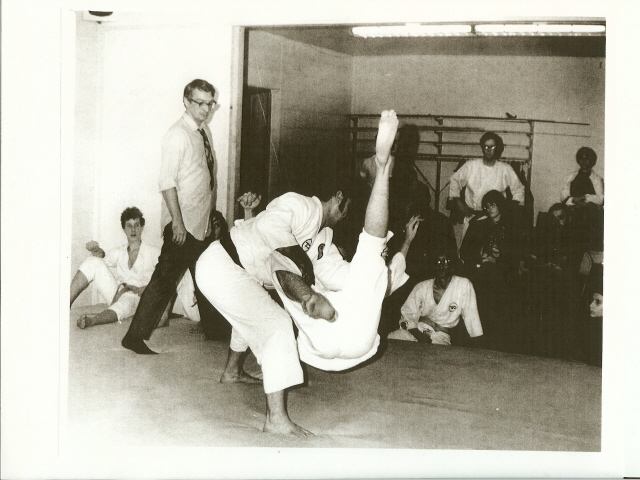 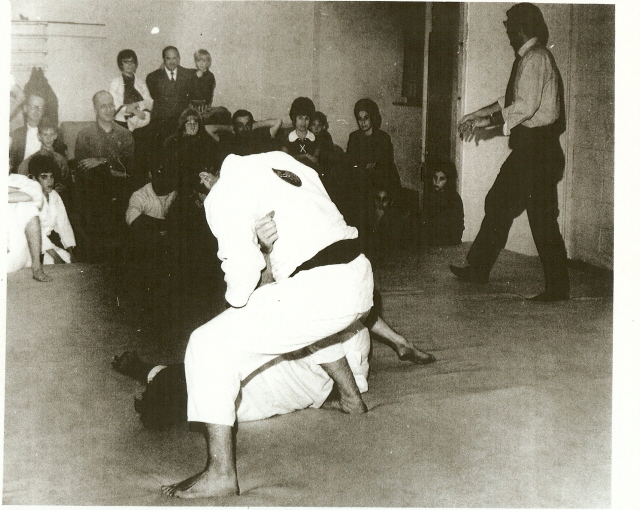 Soke Balas and Taishindoh Students were honored to have been
chosen to discuss and perform basic self defense as a Public Service
and were given Prime Media Time to talk  and demontrate personal safety. Opening of PAL Dojo at Pilgrim Church in Cleveland, Ohio City by Soke Balas (back row, middle)
who was the Director of the Police Athletic League, 1975.

Taishindoh and Taishinjitsu is proud to have been in service
in the Greater Cleveland Community for more than 40 years.

Please be advised that this site is still under construction and more photo's are being prepared for display.